Ready go. Everything is ready for the eighteenth European Masters Championships of Athletics Non-Stadia which will take place in Grosseto from 13 to 15 May with inauguration today, Thursday 12 May, at 6 pm with the classic parade in the historic center of the city . Three days of challenges in Grosseto , from 13 to 15 May, with 1219 members and 1649 race athletes from over 30 countries.

The event represents one of the most important sporting events of 2022 for Grosseto also due to the important tourist effects and it is great to see how sport can create a sense of aggregation and belonging to a group and at the same time compete and unite.

A total of twelve competitions are planned: we start on Friday with 10 km of road walking (men and women) and 10 km of road running (men and women), then on Saturday in the morning for the first time the 5 km of running, distance always more widespread on the road also at an absolute level, and in the afternoon Nordic walking, another novelty of this edition, then on Sunday the half marathon on the classic distance of 21,097 km to close with the 30 km of men's walk and the 20 km of walk female. 124 individual titles are up for grabs, but team medals are also awarded in each race and march, with the sum of the times of three athletes in each category.

CHAMPIONSHIPS CURIOSITY
Andrea Cicerale , craftsman from Grosseto, has created over 2000 medals that will probably be the first km0 medals in the history of championships. Cinzia Monari , soprano from Maremma, together with other local musicians, instead performed the official anthem of the event that we could hear today at the opening ceremony.

FOR ATHLETES
Athletes who have duly registered for the scheduled competitions will have to, upon arrival in Grosseto, proceed with accreditation at the accreditation center in the Via Mercurio Sports Center. Accreditation will be possible from 12 May at 3.00 pm, and up to one hour before the start of the first heat of each event, only at the Via Mercurio Sports Center in Grosseto. The TIC will be open on 12 May from 15:00 to 20:00, on 13 and 14 May from 8:00 to 20:00 on 15 May from 6:30 to 16:30.

FOR CITIZENS
Everyone is invited to participate in this great sport festival. Starting today at the opening ceremony, in anticipation of which the Municipal Police has instituted various bans on transit and parking to allow the regular running of the championships.

In detail, in piazza Dante Alighieri and the ban on transit in corso Carducci when the procession passes. 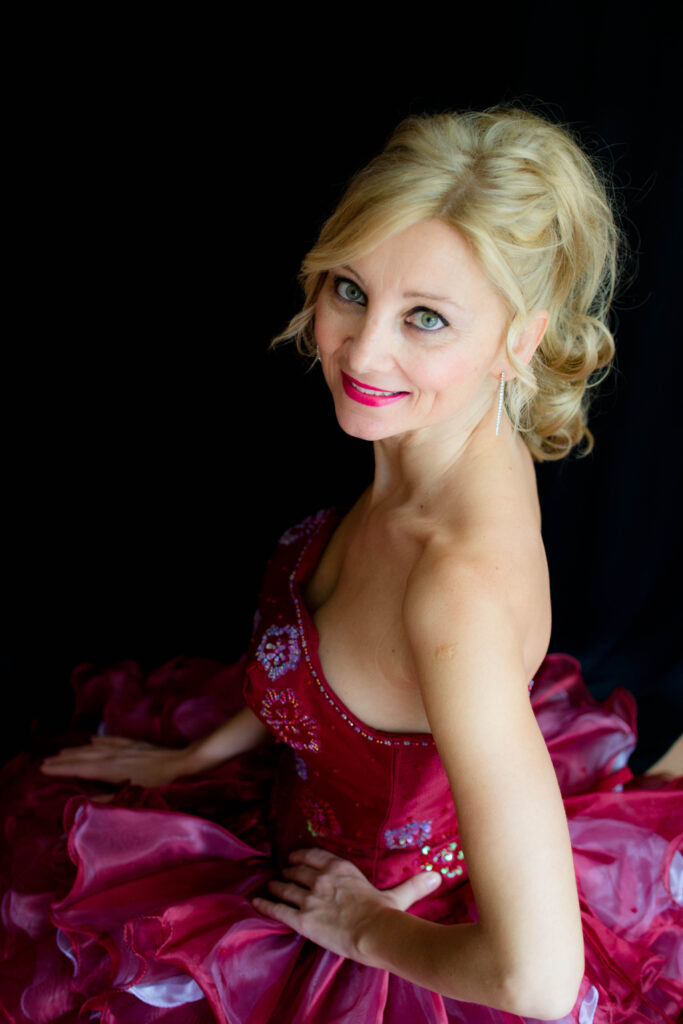