Skip to content
There are two months left before the appointment with the Half Marathon of the European Master Championship of Grosseto 2022 and today the very pleasant confirmation of the participation of Giorgio Calcaterra over the distance of 21km.
He needs no introduction, marathon runner and ultramarathon runner who has grinded an enormous number of km giving us extraordinary performances, such as the 12 consecutive victories at the 100 km of the Passatore and the three-time world gold medal of the 100 km ultramarathon in 2008, 2011 and 2012 .
For him, participation in the Grosseto Half Marathon represents the return to wearing the beloved blue jersey this time in the M50 category. Thank you 'King George' 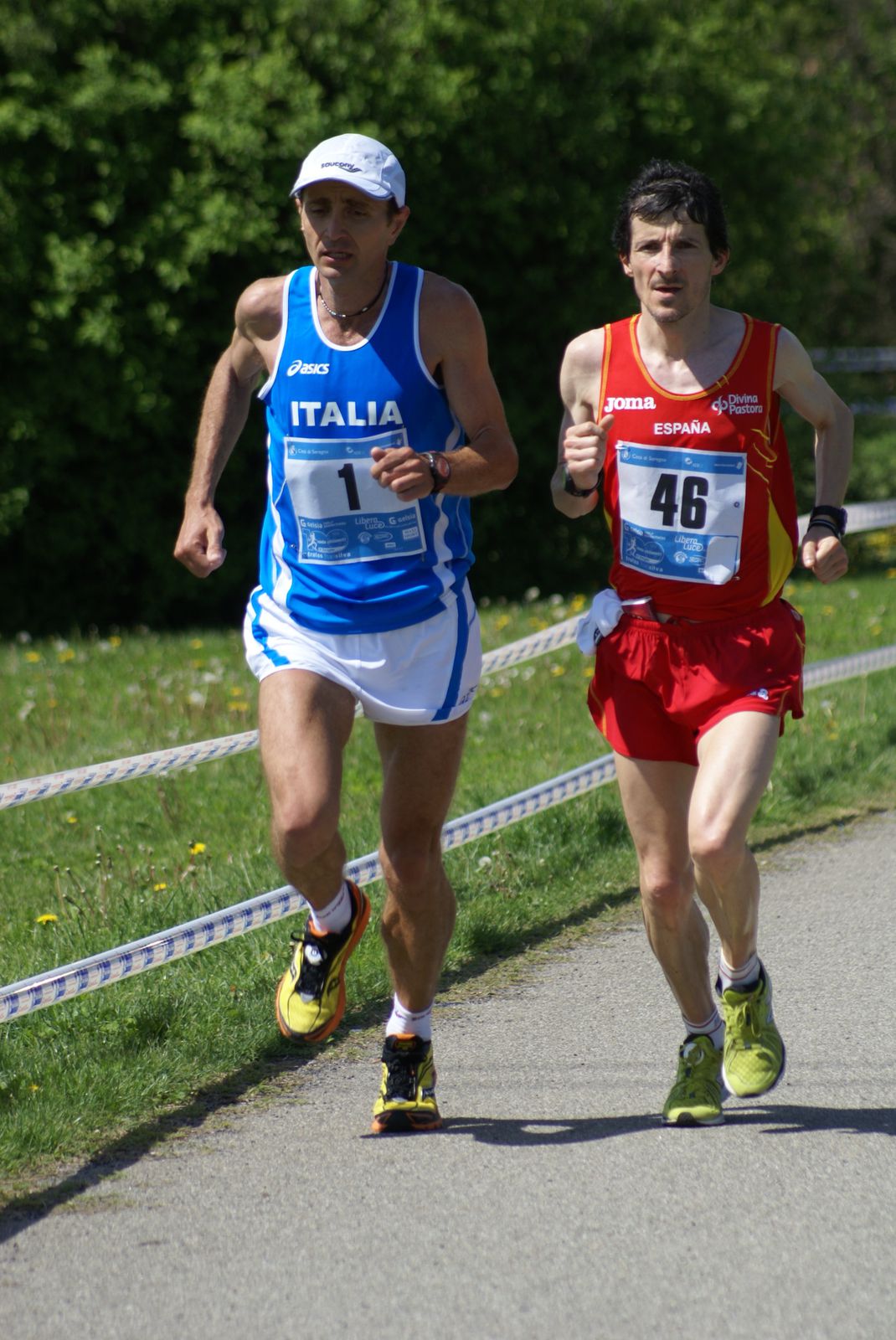